Notes: The easy training in the mornings is over now. Cool summer light has given way to chill darkness, the moon and Venus hang over the dojo door as I go in before the dawn. One consolation – the sliding door becomes a mirror, in which I can check my posture and form. Like budo in general, the window has no skin in the game, no agenda. I get only the truth. What to do with that truth (usually not easy to stomach) – that’s the question. 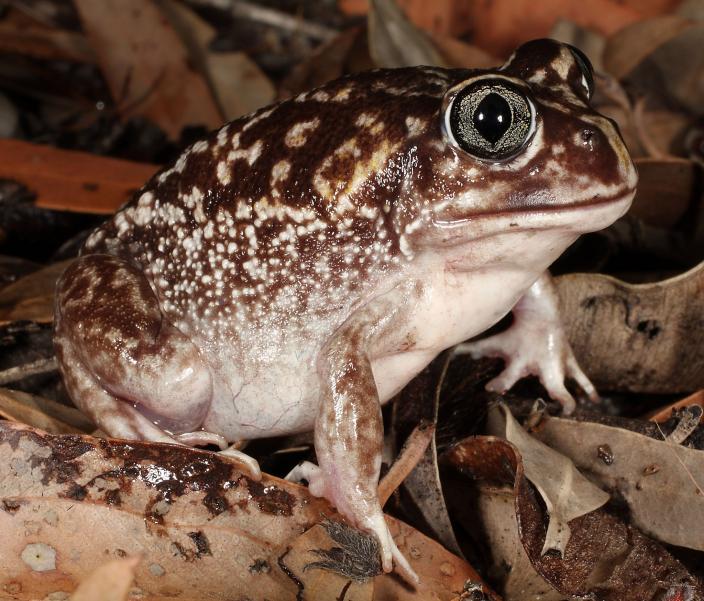 Notes:  In this part of the world, Autumn is welcomed by the Moaning Frog’s* plaintive calls all through the night. They don’t begin until the first decent rains, and then their chorus will go for weeks.  While many people resent the sound, I love it. It is the sound of the turning of the season, and the coming of the green grass after everything being brown for months. My young son used to fear it, but we explained the frogs were singing ‘Goooooood!’ because it was raining and they could now come out of hiding.

*this photo is not my own, but borrowed from the Museum of WA with thanks.

Notes: I enjoyed attending a friends karate club to help with a kid’s ‘tournament’ every April for some years. But what I really enjoyed the most was seeing the turning of the leaves in the surrounding apple orchards when I was outside. 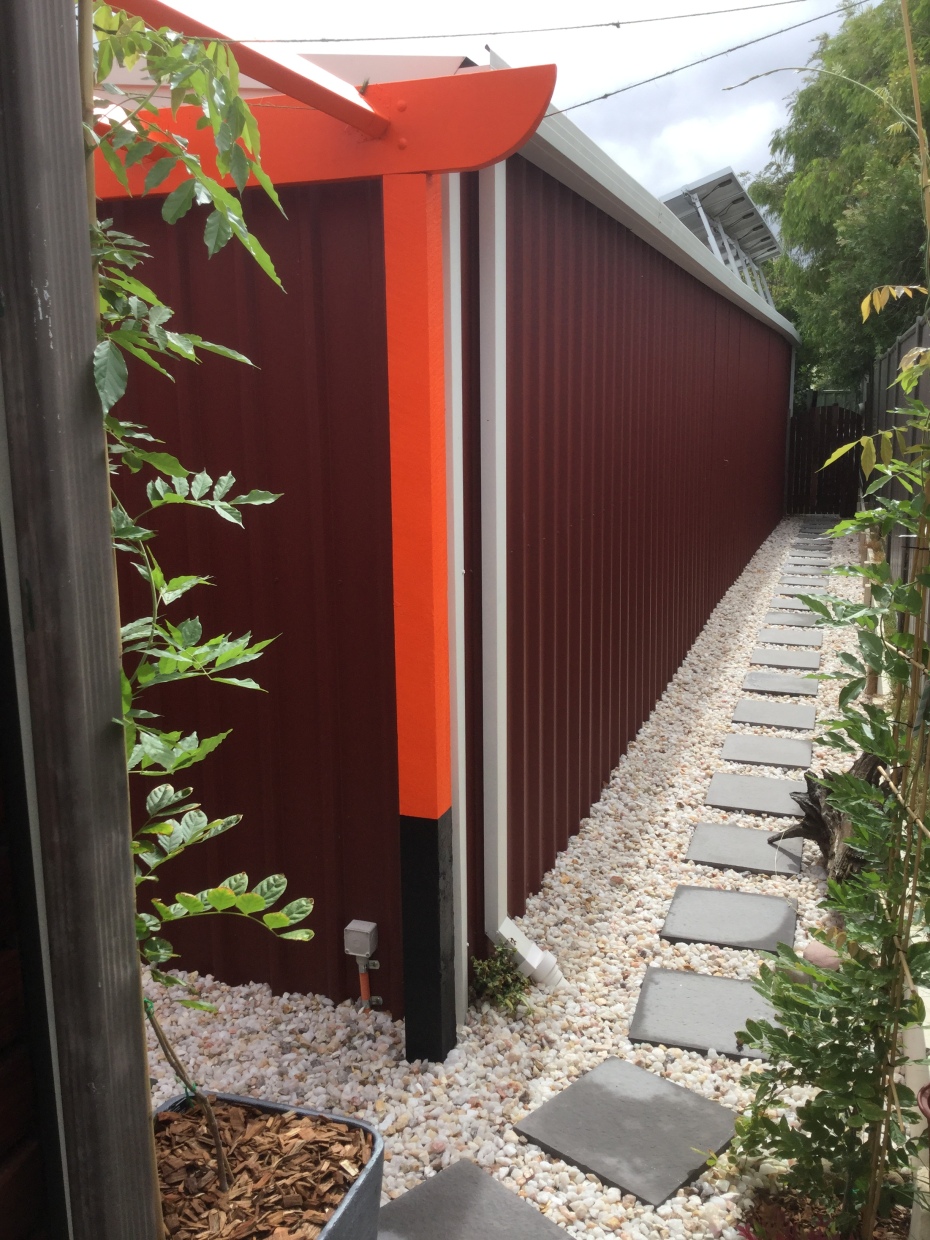 Notes: I was standing in line at a supermarket, next to a harried parent and accompanying upset child.  Everyone looked pretty tired. I had the sense of being there but also being somehow distant and peaceful, unperturbed by the scene as if I were looking at a tree… a visit to human nature, a glimpse of the cosmos in the queue!

Notes: Even in the cold, the bright red leaves of the Japanese maple at my window, especially with the distorting effects of the rain on the glass, remind me of a warming fire surrounding the building. On cold mornings there are few consolations, but in June/July this is one of them.